Kang Daniel's debut drama, "Police University," will be released on Disney Plus.

"Police University," starring singer Kang Daniel from the male idol group "Wanna One," will be exclusively released at Disney Plus next month. 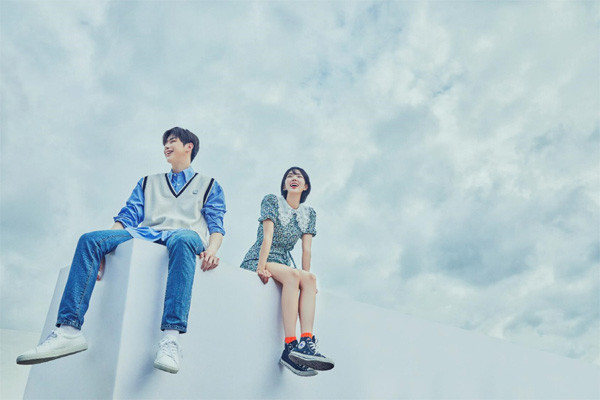 It is a work based on Korean webtoons and web novels, and it is said that it plans to release a singer's concert documentary.

Walt Disney Company held an APAC content showcase in the Asia/Pacific region and released exclusive content so that it can only be viewed on Disney Plus.

On the 14th, Disney Plus unveiled 20 new contents produced in the Asia-Pacific region, including 18 original works, of which 7 are known as Korean works.

In other words, Disney's willingness to continue its reputation with such unique content along with its core popular content.

"Police University," is a youth romance drama set in a police university and will be released in the first half of next year.

In addition, "Snowdrop," starring Jung Hae-in and BLACKPINK member Jisoo, which are scheduled to air, is expected to become very popular.