Netflix's drama "Squid Game," produced in cooperation with domestic production companies, broke the record as it topped the list in countries around the world.

Netflix, which recognized the competitiveness of Korean content, invested 550 billion won this year alone and put a lot of effort into content production.

It is the first time that a Korean drama has topped the global Netflix popularity list.

"Sweet Home" ranked third in the U.S. TV show category, but it updated it. 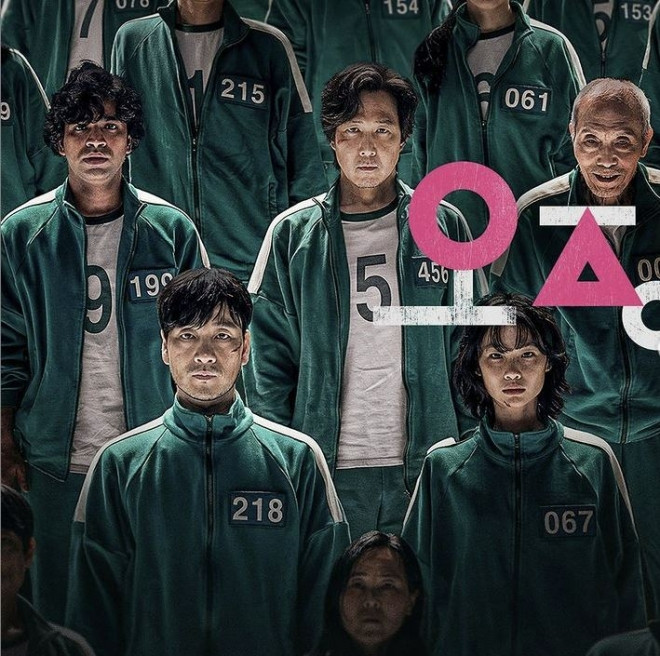 It ranked first in most countries, including North America and South America, as well as Asia, including Canada, Japan, Taiwan, Thailand, Mexico, Brazil, and Argentina, as well as Netflix's largest market.

The fact that it ranked first in 43 out of 83 countries proved to be a work recognized in quite a few countries beyond cultural barriers.

Director Hwang Dong-hyuk's "Squid Game" is a nine-part series that features 456 people playing survival games with their lives at stake for 45.6 billion won in prize money, 100 million won per person.