Boy group NCT 127 ranked third on the Billboard 200 as it released its third full-length album "Stichker."

These are the fourth Korean singers to rank in the top three after BTS/SuperM/BlackPink. 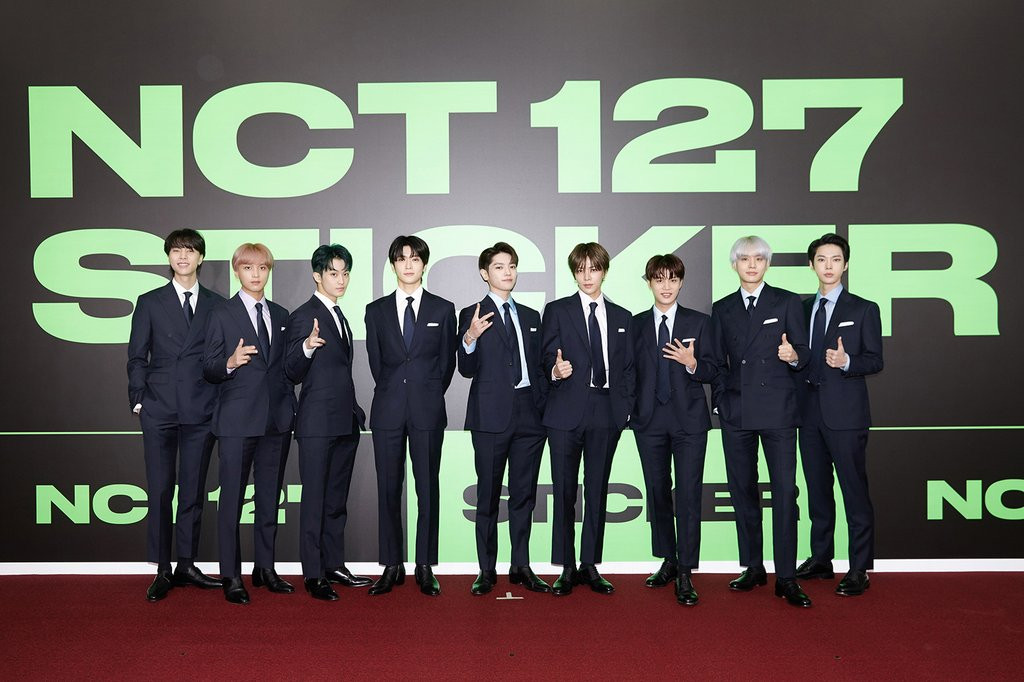 Billboard 200 is a method of calculating not only the number of streaming but also album sales.

The new song "Sticker" sold about 2.15 million copies in just a week after its release, and it seems that the U.S. fan base is especially strong.