BLACKPINK Lisa's solo debut song "LALISA" surpassed 100 million views on YouTube in the shortest period after it was released. 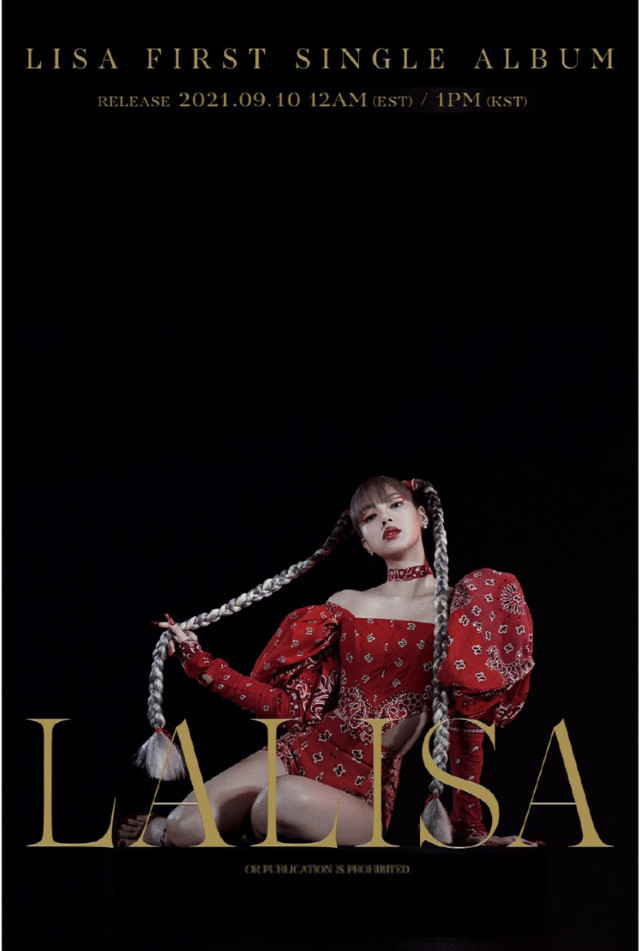 It is also popular on various global charts.

On the first day of the release of the song, it topped the iTunes chart in a total of 60 countries, and expanded the No. 1 region to a total of 66 countries.

It is said that the number of subscribers to BLACKPINK's YouTube channel has increased by 1.2 million due to Lisa's solo release.

Currently, BLACKPINK has surpassed Justin Bieber and has become the world's largest number of YouTube subscribers.