Park Seojoon becomes the center of the Korean Wave boom.Tremendous popularity in Japan. 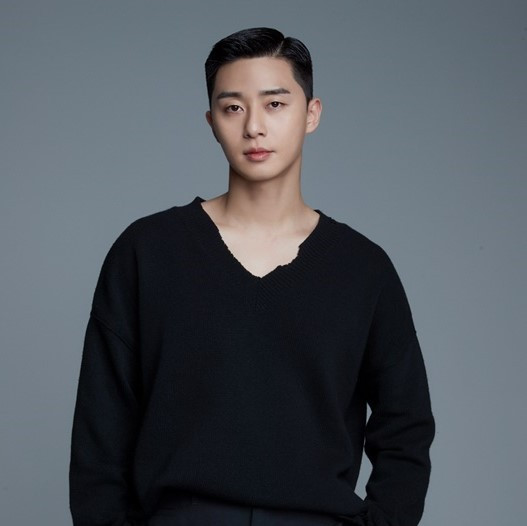 As the popularity of the drama starring actor Park Seo-joon soared, he became a much-loved actor in Japan, and his popularity is unusual.

Recently, various Korean dramas have attracted global attention, and in Japan, dramas starring Park Seo-joon are ranked at the top of various rankings.

In particular, "The Witch's Love," "She Was Pretty," "Hwarang," "Fight, My Way," and "What's Wrong with Secretary Kim?" responding enthusiastically enough to remain in the top ranks steadily.

It is said that Park Seo-joon's pleasant and healthy appearance, which varies depending on the work, is loved not only by women but also by male fans, encompassing generations and gender.

Although local activities in Japan are restricted due to the COVID-19 situation, Japanese officials are still inquiring about casting pictorials, advertisements, and untact fan meetings.

In response, Park Seo-joon is also expected to continue to play a leading role in the Korean Wave boom, saying, "I realize that my appearances are loved on various platforms."