If the trend such as kimchi and bibimbap was "K Food 1.0," it can be said that "K Food 2.0" is a Korean convenient food boom that is drawing attention around the world wide. People around the world who are exposed to Korean food through K-drama and live broadcasts of idols cannot easily come to Korea due to the corona situation. Considering this situation, convenience food that can be easily found anywhere in the world is in vogue. 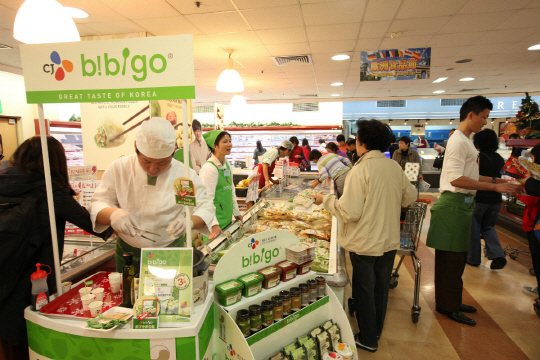 In particular, CJ's bibigo products are well-received overseas as they are greatly loved in Korea and also well received overseas. There are also products that cater to the taste of Korean food. For example, in line with Americans' preference for chicken and coriander, they released dumplings with coriander and chicken. 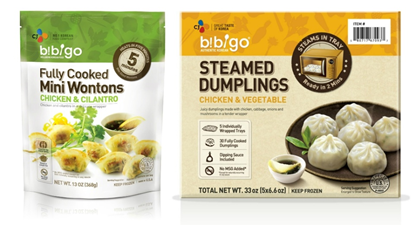 Another example is Orion Choco Pie's localization strategy has received a lot of positive responses. In Russia, there is a custom of making berries grown in "dacha" (a country villa with vegetable gardens) into jam. The fruit jam-flavored Choco Pie, released only in Russia, became a national snack as soon as it was released. A photo of the Russian president (currently prime minister) drinking tea with a Choco Pie was also released. The individually packaged product characteristics gave people a luxurious image, and research results that did not have trans fat planted the perception that it was a healthy food. 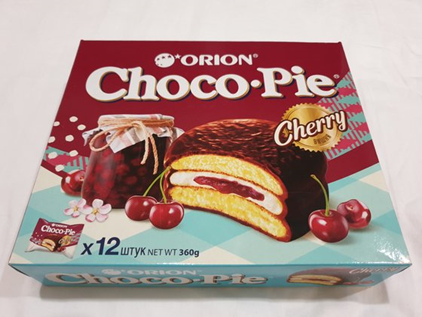 Recently, Korean processed food exports have been increasing, especially in the U.S. and Southeast Asia, due to the Korean Wave boom. For the first time, the U.S. beat China to become the second-largest exporter of processed food. Nongshim, the company that made "Jjapaguri," which appeared in Parasite, was also introduced as the most delicious ramen in the New York Times, with a U.S. corporation topping China. In addition, after the photo of BTS member Jimin eating tteokbokki in a cart bar was released, the spicy food "Eating Show" Chaerinji began to become popular overseas.

This can also be seen as a popularity drawn from K-drama. K-food is receiving a lot of love as kimbap, jajangmyeon, and kalguksu appear in the scene in the drama. But due to the corona virus, they cannot eat directly in K-Foods, so they are looking for convenience food or convenience stores in Korea. Now, the Korean Wave boom is drawing attention not only from K-pop and dramas but also from Korean cultural factors. Furthermore, it is expected to play a role in promoting Korean culture through various media.