BTS's new song 'Butter' surpassed 100 million views in 21 hours. This was more explosive than 'Dynamite'. According to Guinness World Records, the new song broke five records on YouTube and Spotify.

'Butter' is BTS's second English single, a dance pop genre song. The lyrics mean "I will captivate you as smoothly as butter," and gained a lot of popularity with a cheerful melody and 'summer song'. 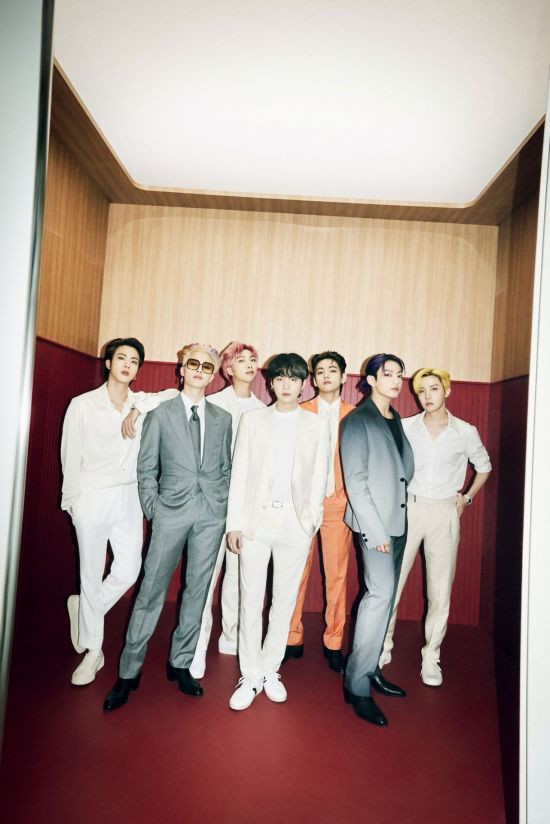 New songs were broadcast by all 180 radio stations in the U.S. in the Top 40 format, which listed the most popular pop songs, proving to be gaining much attention around the world. This is the first time a foreign artist has succeeded in such a short time with a new song.

Enjoyed huge popularity in Japan as well as United States. In Japan's Oricon latest chart, it ranked at the top of both 'Weekly Digital Single Rankings' and 'Weekly Streaming Rankings,' and the record of the first week of music release was the first in Oricon history.

The success factor of BTS, which is surpassing various records, is called 'G·T·S Strategy'. This can be seen as fan base formation through global strategy, optimal training, and social media.