The Korean Wave... What's the reason? ‘K-pop, K-drama boom’ all over the world.

K-pop and Korean dramas have become loved not only in Korea but also around the world. The Korean Wave, which began with this, is also affecting various fields such as Korean culture and food. There are various claims about the exact time when the Korean Wave was formed, but it is generally known that it was in the 1990s. The Korean film market is also drawing global attention as the movie Parasite won four gold medals at the Academy Awards, the largest merchant in the United States. 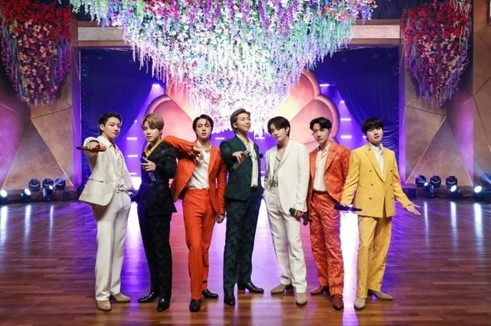 Among them, one reason why K-pop is so popular is not one. First of all, their "synchronized dance moves" is the charm of K-pop recognized by the world. After spending a long time as a trainee, he made his debut as an idol. There are many talented trainees, and they can make their debut only when they have perfect singing, dancing, and appearance through fierce competition.

It is believed that Koreans' demanding that they become full-fledged dance singers with both singing and dancing skills, away from their existing idol image, has created this.  In the case of singers who lack skills, MR removal videos become a hot topic and are criticized by many people. This social phenomenon has made K-pop more competitive.

In the case of K-drama, it has become loved by many countries on Netflix through its worldwide distribution network. Among them, "It's Okay not to be Okay" "Itaewon Class," and "Crash Landing on You" ranked first in other countries, so it can be said that they are attracting a lot of attention worldwide.

In particular, due to the spread of novel coronavirus infections, people have longer stays at home, and meeting their content needs has become a Korean Wave drama. Despite the barriers to Asian content, the secret to its popularity in the U.S. and Europe will be a combination of various storytelling and genres.

For example, "It's Okay not to be Okay" is a combination of romance, horror and thriller, and "Crash Landing on You" unraveled the story of division between the two Koreas based on romance. 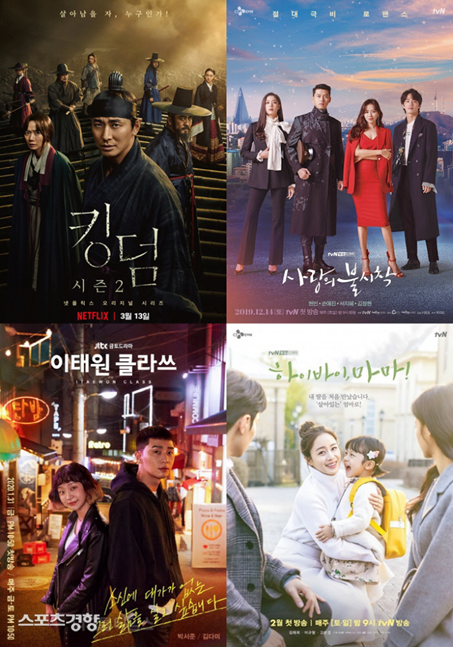 "[SportsKyungXAnalysis]K-drama potential seen on Netflix 'Top 10 of the Day'…"Kingdom No. 1."

Culture is a trend, so it is common to be noticed as a temporary phenomenon. However, the reason why the Korean Wave has been maintained since the 90s is that it had passionate audiences, ingenious materials, and capital of outstanding actors and singers. YouTube and Netflix, global platforms that allowed Korean wave to gain more attention, are also important distribution channels.

As such, Korea, which provides various contents that attract attention on global platforms, is given the opportunity to promote various cultures around the world without staying in K-pop and K-drama.